I'm chilling out in New Jersey, spending time with my daughter and generally being lazy after a hectic RTC schedule in Washington.  I made a really good decision by deciding to attend the Building Content Summit which preceded the main event.  I've posted about the content issue many times on this blog and in the process my own views have evolved considerably ... to the point where I think "content" may be the wrong heading for a discussion of supply chain BIM. 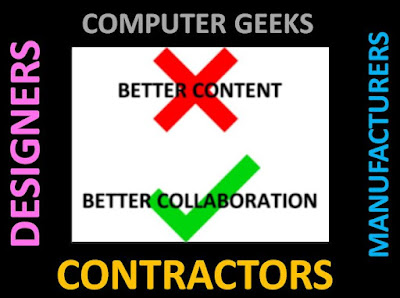 The mix of attendees was really good and even though it came under the auspices of the Revit Technology Conference, Bentley and Graphisoft were given equal billing and made excellent contributions.  Hats off to the organisers for facilitating this and coming up with a great format for the day's proceedings.  Manufacturers, content providers and designers were all well represented, but perhaps we were a little light on contractors and owners/facilities managers.  I think this was probably good though.  Better to keep things relatively simple for the first version of this event than to attempt to be all embracing and end up lacking focus.  One neat feature was the live "recorder" who sketched out a visual record of the discussions blow-by-blow on a large white board. 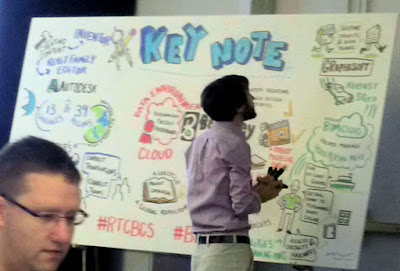 My contribution was a short "rebuttal" on behalf of designers which was great.  I'm likely to present a somewhat contrary viewpoint in any case so I enjoyed being asked to do just that.  I think we have the horse befor the cart.  It's not about getting the manufacturers to supply better BIM content.  It's about using BIM processes to extend collaboration beyond the design team.  We all know that BIM is about collaboration, so why to we insist on using the metaphor of a "Content Supermarket"  Why have we decided to line canned "BIM objects" up in rows on virtual shelves up in the cloud ? 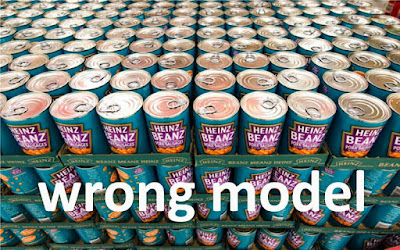 We already have well-established collaboration procedures.  Many manufacturers employ full-time support staff around the world to help the design team with product selection and to provide in-depth knowledge and experience in specialist areas.  In reality, manufacturers, suppliers and specialist installers were part of the design team long before we started using computers.  We already exchange drawings and schedules, hold brainstorming sessions, engage in collective decision making.  But sadly it tends to be a different "we".  While project architects and specifications advisors are collaborating the "old-fashioned" way,  BIM managers and head-office technicians are focused on the supermarket metaphor.   In other words we are engaging the wrong people using the wrong model. 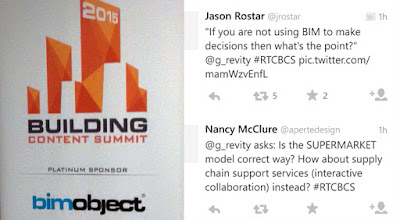 The split between design and documentation pre-dates BIM.  It's been around for generations, centuries perhaps.  But as the technology becomes ever more complex, the rift deepens.  I think it's very dangerous and have tried to remain in the middle ground, somewhere between a designer and a BIM manager.  Sometimes it feels like there is no ground, out there in the middle: that I'm suspended above the grand canyon.  We need to build bridges, which is why I like to talk about this stuff. 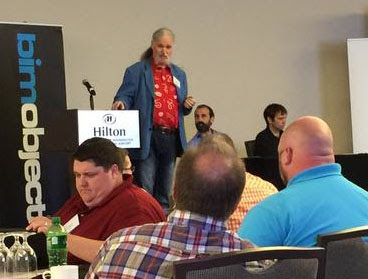 Previously I've called them Cloco Zones: user-friendly spaces where designers and manufacturers can collaborate using intelligent 3d models.  There was a sharp intake of breath when I suggested this at the summit.  No way am I letting a manufacturer into my model.  But that's not what I'm proposing.  Middle ground is what we need, somewhere that's connected to the digital worlds on both sides, but with the control to push and pull only what you choose to exchange. 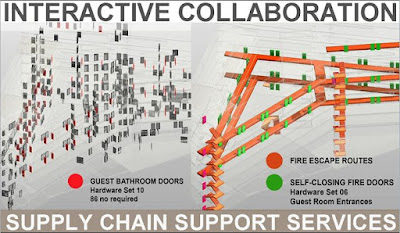 All along I've been using door hardware as an example of how this could work, and it turns out that Assa Abloy have already developed something along these lines.  I'd heard of this before, but not seen it in action.  They had a booth at the main RTC event (I'm pretty sure they weren't at the BCS) and gave me a demo.  I need to try it out myself, but my first impression is that it's a very positive step in the right direction.  This is not a trip to the supermarket.  Perhaps it's more like an afternoon spent at an old fashioned department store when you take your child down to get kitted out for school and are guided through the process by a helpful and knowledgable assistant. 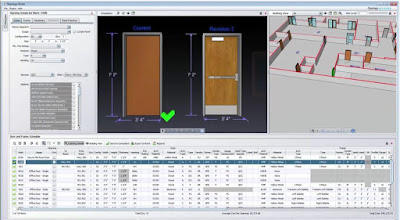 In the afternoon we had rotating discussion groups: a chance for everyone to interact and let off a bit of steam.  Inevitably we have more questions than answers.  Too may standards?  Could ANZRS be a useful starting point?  What about mapping tools to allow easy translation?  Could we have a happy medium: standardise where we can and back this up with a robust set of tools for automating conversion. 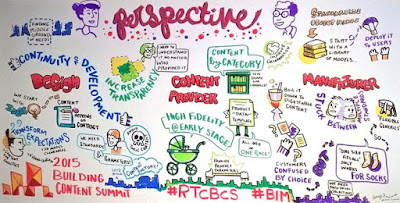 The reality is that many people are working on the content issues, coming from different angles, using different paradigms, and with different motivations.  In the short term it's going to be pretty messy.  Content modellers and aggregators will continue to pursue the supermarket metaphor.  Manufacturers and designers will explore new tools to enhance collaboration.  Some eyes will light up with dollar signs.  Others will pursue "open-source" solutions.  Hopefully we will remain light on our feet, open to new ideas, ready to adapt to a changing ecosystem.

One closing thought.  Perhaps there is a role here for manufacturers associations.  Do we really need a separate app for every supplier of sanitary fittings?  Wouldn't it be nice to have a neutral collaboration space where we can compare alternative submissions, assess different proprietary solutions?  Wouldn't it be great if these spaces persisted into the construction phase and beyond?


Download a version of my short presentation from the link below.