Battered and worn I stagger to the finish line :)

It's been great, but gruelling towards the end and the inevitable feelings of anti-climax.  "I could have done so much more ..."   So what have I done ?  Like Columbus' third voyage, my third pumpkin journey builds upon the experience of the first two. 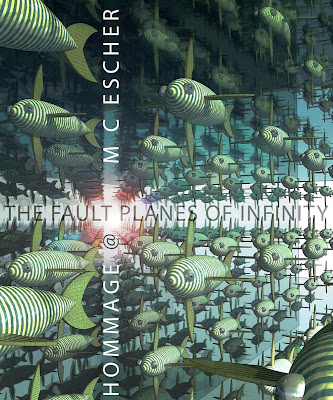 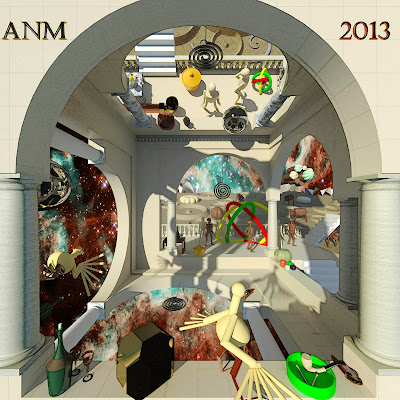 The purposes are many.

I chose to explore more directly the analogy between Parametrics and DNA, Dialogue boxes as clusters of Hox Genes telling an embryo to "grow a leg here", or "make an eye now" 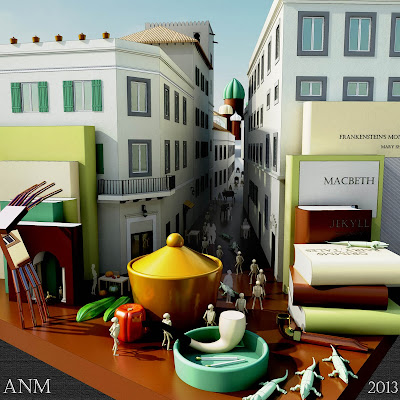 Last year I was inspired by Arcimboldo, sixteenth century court painter to the Habsburgs of Vienna & Prague.  This year I chose MC Escher, a long time hero of mine :  player of mind games, consummate craftsman, explorer of the porous boundary between "paper space" and "model space".

Come into my world.  Zoom in, float around, lose yourself.

I am uploading Revit files to Autodesk 360.  You can log in and view them.  Use Firefox or Chrome (Maybe IE11?) to use the interactive view and orbit around my imaginary worlds.

Another World on Autodesk 360