WHAT ABOUT THE WORKERS?

In 1989 I started to claw my way back into the profession I had abandoned 16 years previously.  I’m not sure that would have happened if I had stayed in the UK. But in the context of Zimbabwe during the first decade of independence, being an architect seemed like it could be a useful contribution to the world. Plus I had a young family to support and my "rebellious student" persona was mellowing.

This was probably the high point of my hopes for Zimbabwe, and one Project in particular captures that spirit. It was a training centre for Mozambican refugees in the remote North East of the country. 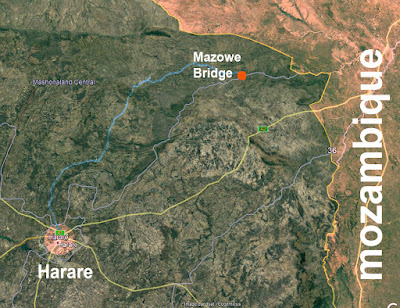 The workshops were open-sided sheds with enclosed store rooms at one end. Woodwork, metalwork and building skills were offered to refugees and to local villagers. I visited the site to set out the buildings, and  to monitor the early stages of the building work.  Then I got a chance to complete my qualifications as a mature student at a South African university. My last visit was during the break between my two years of study. On my return, I had to switch firms and I lost touch with the project. 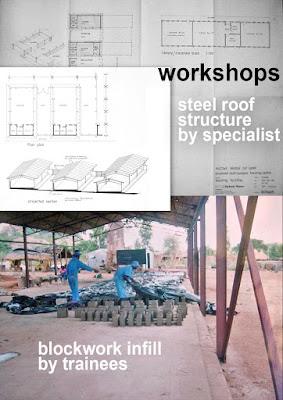 The refugee camp was closed long ago. I hope the training centre is still operating, but who knows? Zimbabwe has been through some desperate times in the intervening years.  Eventually I jumped ship and ended up here in Dubai.

I had hoped for a career designing worthy projects in this vein, but life takes its own course and external forces buffet us around. All the same it’s been an interesting journey and I certainly got a thrill last week when I found this project on Google earth ... for the first time.  The quality of the imagery must have improved significantly since last time I looked. 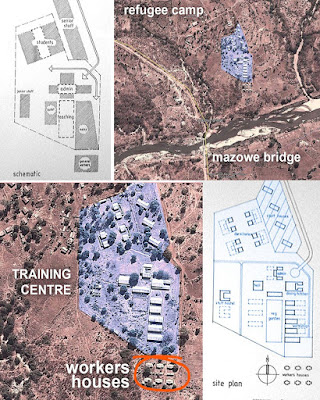 My mission now is to piece together the threads of my experience. The time I spent as a bricklayer in Sheffield in my twenties, the building books I wrote and illustrated for the ministry of education is Zimbabwe. The 3 roomed workers’ houses I designed for Mazowe Bridge. The power of the BIM pencil.

I have been sharing images on LinkedIn. It seems crazy to build walls brick by brick in Revit, but there is a method to my madness. 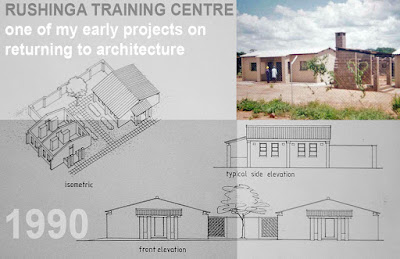 So much of the BIM narrative is shooting at the moon, worshiping technology blindly, promising miracles.  I want to do something very simple. Tell the story of a 3 roomed house being built, step by step in rural Africa.

Laying out brick courses in Revit brings back the thrill of solving bonding problems in my twenties. I am rediscovering the rookie mistakes that come when you build corners without dry bonding your way all around the building first. Straight joints or nasty broken bond. 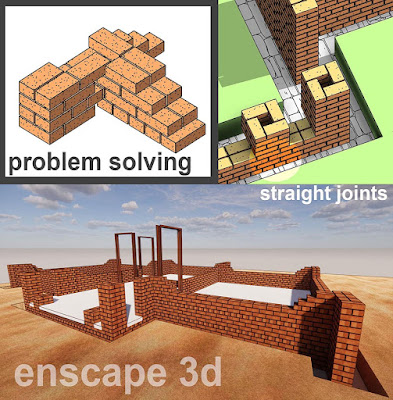 Looking back at the blurred digital shots of the hand-drawn construction set that I drew out, standing up at my parallel-motion board all those years ago seems like stepping into a time machine.  But it some ways it was a healthier activity than sitting in front of a pair of flat screens, moving a plastic pebble around jerkily with occasional jabs at the keyboard. 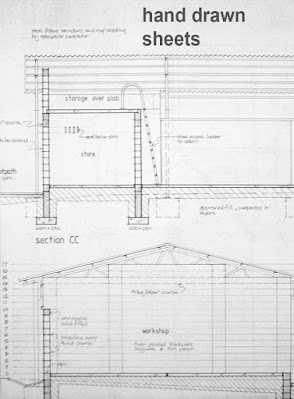