This is a record of Posts made to LinkedIn during my ”wedding-voyages” this summer.

Would be fun to convert these into Revit materials perhaps. 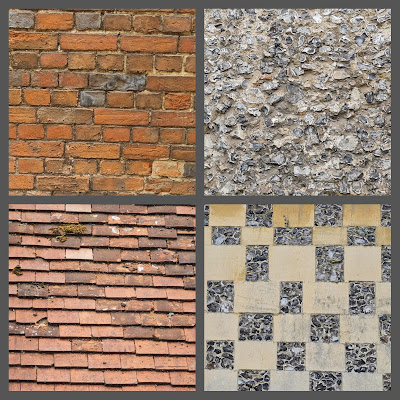 Six windows from St Michael’s Church, Basingstoke. Might have a go at these in Revit. Definitely won’t be going for much parametric behaviour. Achieving an acceptable version of the geometry will be challenging enough without going down that Rabbit hole 🤔 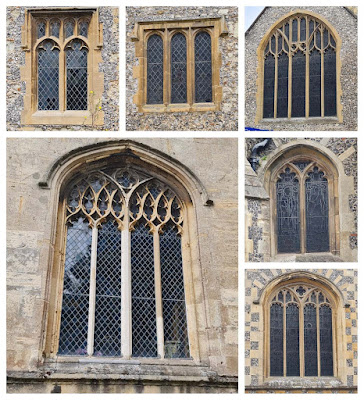 Two carved stone Ionic Capitals from Oakley Hall where we had lunch. A plaster Corinthian from the Basingstoke registry office where my son was married today. This one much more conventional than the one I posted earlier from the Vyne. The timber framed gable end is also from the registry office building, which has clearly evolved over the years / centuries. So much history in this part of the world. 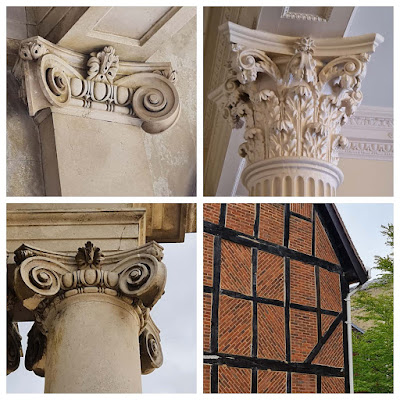 Visited “The Vyne” near Basingstoke for the second time yesterday. Interesting take on the Corinthian Order in the entrance portico added by John Webb in 1654. No volutes, just Acanthus leaves at the corners with a single row below, and capped by a perfectly square moulding instead of the sweeping curves more often seen. 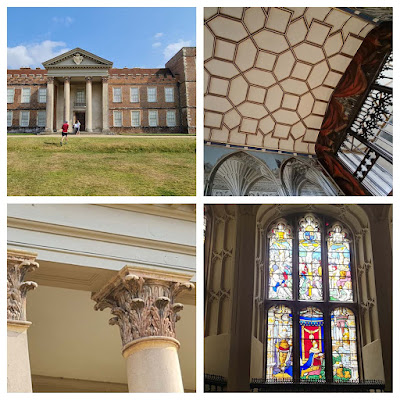 Church Cottage opposite St Michael's Church, Basingstoke. It has a rich and varied history stretching back at least 500 years, grade II listed. Could do with some loving care, not least to the ground floor windows. 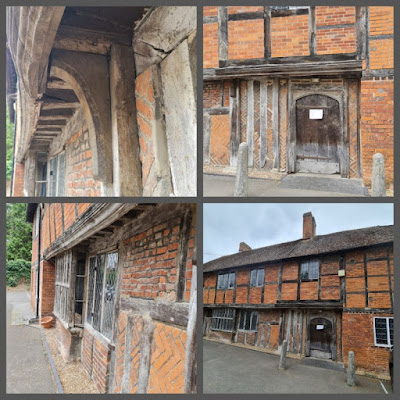 Brick infill to the timber frame of different ages and bonds: stretcher, English, herringbone. Peeping through the windows at the back, the former tithe barn is still in use for evening classes and clubs. 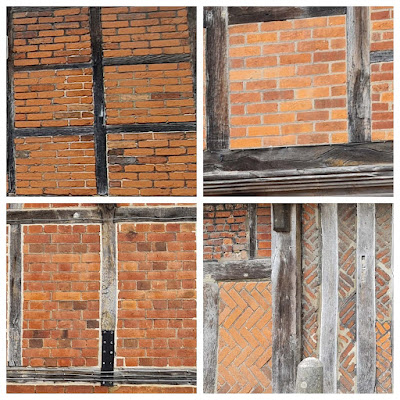